The Dark Side of Covid: Attacked at Ally Pally Lake 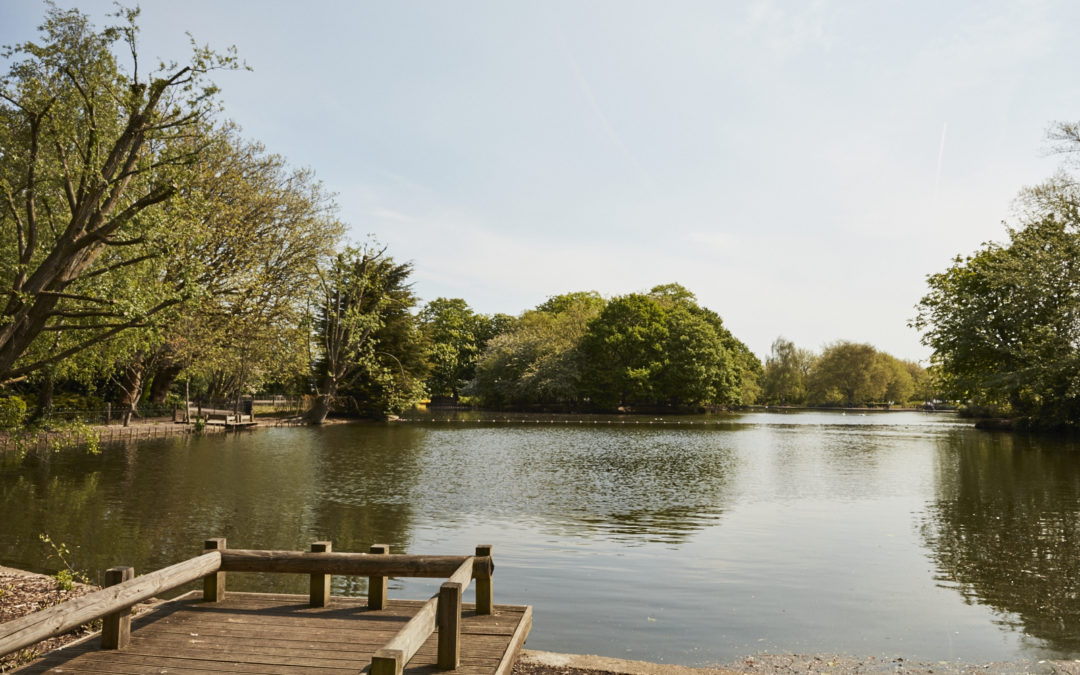 At 6.30pm on Friday 27th March 2020, I had just finished a long day of writing and working with psychotherapy clients online.  I decided my reward was my favourite daily allowed walk to my local park, Alexandra Palace, to look at the ducks.

I’d been self-isolating for two weeks with a chest cold (not THE virus, thankfully), and had been working from home.  I’m asthmatic and in the ‘vulnerable’ group.

I felt joyful walking up the hill to the wonderful view over London, and thence to the pond, calm and empty, save for ducks, geese, moorhens and coots.  People smiled and made eye contact as we passed – at a safe distance – and I contemplated the difference in human interaction that is now occurring. People actually noticing each other on the street, people caring about neighbours.

I was walking at the water’s edge as the sun went down, watching a moorhen waddle and plop into the pond.  There was the odd single person jogging and a mother with a child in the distance. It was chilly as the north-easterly wind was getting up.

Suddenly, I heard the padding of running feet behind me and felt a huge whack and push with two hands on my shoulder blades.  I heard a deep male ‘Ha ha ha!’ as I flew forwards and landed face down in the lake. I gulped a mouthful of disgusting water and was suddenly floundering as my faux fur coat was sodden and sinking.

I turned round to get to the side of the lake and it took three attempts to heave myself out as the coat pulled me down.  I glimpsed a figure in a green parka standing by a red push scooter by the playground at the other side of the lake. There might have been someone else in navy, too.

Freezing, shaking, dripping, I was terrified I’d get pneumonia as I have weak lungs, so I took off my soggy coat and wrapped it round my chest, toga-style.  I immediately saw a couple coming towards me, and I shouted ‘I’ve been pushed in, watch that man’.

Their instinct was to move towards me, kindly, but I had to say, ‘No, stay back’, because of social distancing.  I turned, utterly frozen and shivering, and trudged my way back home intent on walking fast and trying to keep warm.  Despite chattering teeth, I shouted at everyone I passed to watch out for the guy at the lake. People looked very perplexed and each time I had to say, ‘No, keep back’, as they offered help.

Once home, my daughter ran me a hot bath and I realised I’d lost a hat and a favourite silver ring in the lake.  My skin was purple and blotchy with cold, and I had a graze and bruises on my knees. My teeth hurt, I must have jolted my jaw.  I really started shaking now, as shock set in, and gulped down hot tea. All I could taste was the earthy, ducky, dirty water which made my throat rasp.

Once tucked up in bed, my daughter’s boyfriend helped me write a report (at a safe distance still) and contact the police.  The Met rang back a couple of hours later, and I spoke to them. They said they’d come round the next day at midday – they never did.  Although they did call to say they’d be in touch, I just got a standard letter online the next day. They are clearly overloaded.

I posted on www.nextdoor.com and discovered that the day before, a male jogger had been pushed in the pond, and a woman of 70 had been hit and breathed on.

The police had told me to call 111, and eventually at 2.00am a tired French doctor called and gave me antibiotics for the pond water microbes and/or pneumonia.

However, someone I spoke to on 111 during the evening of several callbacks told me they’d found out that some people are deliberately spitting on car door handles in the street, hoping to spread the virus.  So clean car door handles if you are out.

I spent two days recovering:  I didn’t sleep the first night.  I was replaying the incident in my head over and over.  I also had cold sweats as I could feel a chill in my body (something I’m susceptible to) and a good friend had told me to drink raw ginger tea.  This was brilliant.

It’s not that I don’t expect stuff to happen in life, especially in this weird time we are living through.  It’s just that I had loved the fact that people were becoming aware of neighbours and communities: I felt there was a positive side of dealing with the horrors of the virus.

I guess, however, there is a dark side to Covid, too.  Jung said you can’t have light without shadow and I suppose this extraordinary situation is bringing out the bad in us as well as the good.  Those with little to do, and little to live on, little power or wealth, may well feel aggrieved.

However, my true belief is that the tsunami of goodwill and good actions that are pouring out of people at this moment will stifle, or at least ameliorate, anything negative.

At least that’s what I hope.