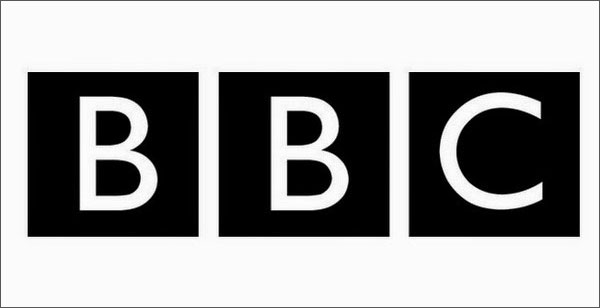 I was trained on BBC ‘Woman’s Hour’, making regular features and packages. I also reported for ‘Does He Take Sugar’ and ‘You and Yours’. I have appeared often on BBC daytime TV, such as Kilroy, Vanessa, Esther, The Time, The Place, Newsnight, The One Show, GMTV, and still regularly appear on BBC Breakfast TV. I appear regularly on Regional and Commercial radio as an ‘expert’ Psychologist/Psychotherapist and commentator. I am on national radio most days, as a commentator, and recently appeared on BBC Radio 4’s ‘Moral Maze’ as an expert witness.